Weights Blowing up in PCA

I'm using daily settlement data to get yield levels for a couple of products. From this data I am doing PCA on a rolling collection of the yield levels. I have been using sci-kit learn's PCA function, but I also see the issue when doing my own PCA through Numpy. So as far as I know it's not an issue of the libraries.

After I get the vectors I solve the linear equations such that the first two principle components sum to 0. This is done by setting one of the weights = 1.0

When I do this I get a graph of the PC's 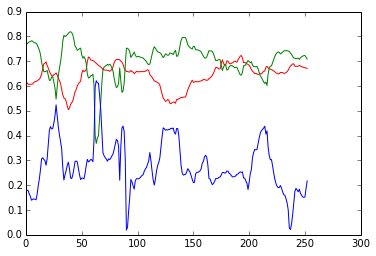 And here are the corresponding weights. 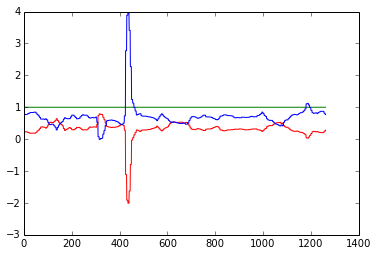 As you can see the $x_1$, $x_3$ weights start to blow up at some point which doesn't really make sense given the nature of the data.

Does anybody have any insight to my problem?

Not the answer you're looking for? Browse other questions tagged interest-rates statistics yield-curve pca yield or ask your own question.