How do you model yield curves for interest rates that have hardly moved?

I have a model which I use to simulate future yield curves. The model uses some standard concepts, like PCA and ARMA models, and it creates some nice-looking yield curves. The simulated curves are used for risk purposes (VaR, stress testing, etc). 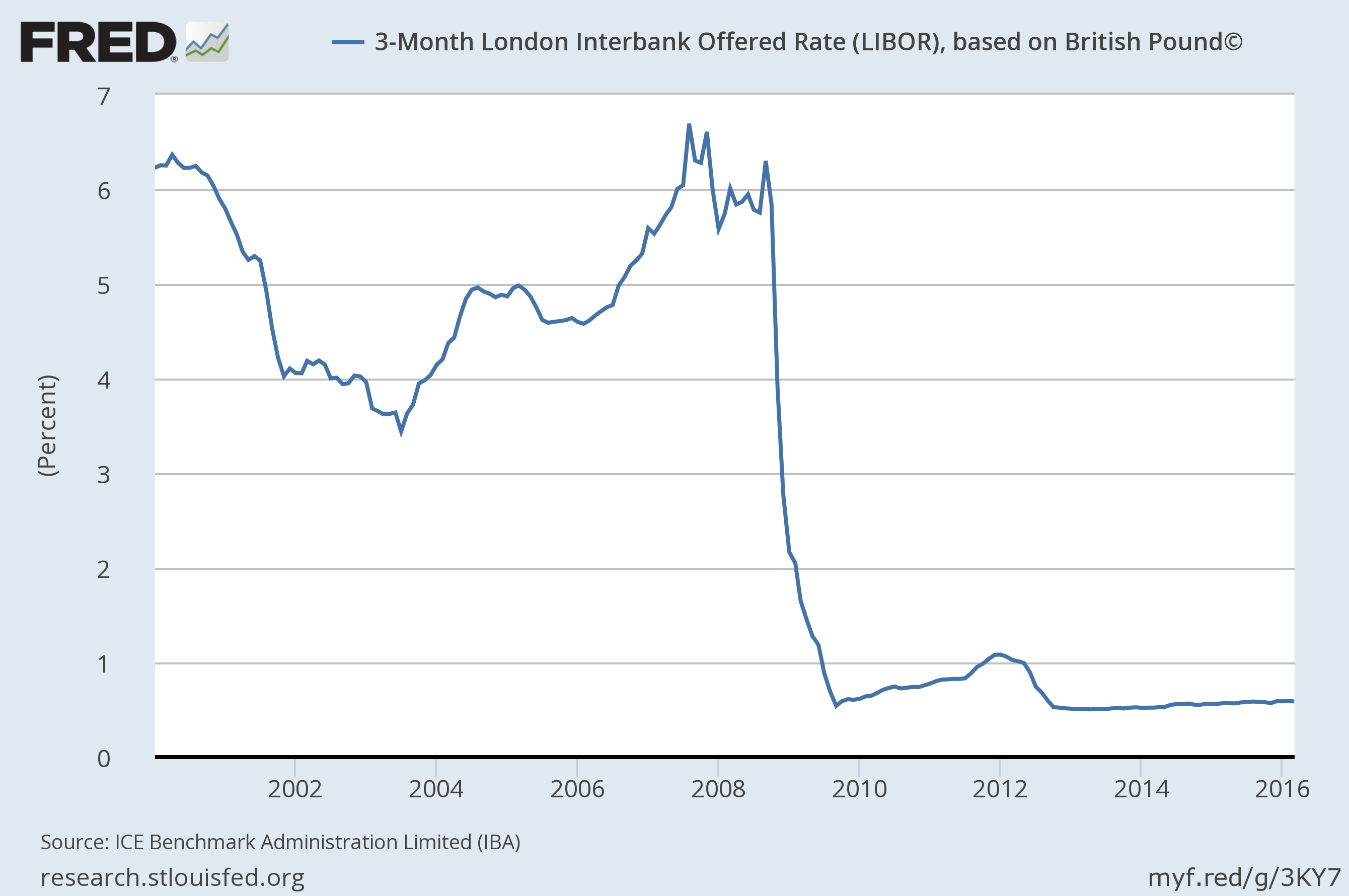 As a result my model simply doesn't produce large movements on the short end of the yield curve. I'm not producing movements larger than, say, 20-30 bps. This is problematic, since for the purposes of risk I want to be 99% "sure" that I've captured the worst-case scenario. And further back in history rates were much more volatile. It's unlikely, but not out of the question, that LIBOR increases by 100bps or more. (this is all over a time horizon of one year by the way)

To counter this "flatness" I could maybe include GARCH effects and other fat-tailed distributions, but I'm guessing this hardly matters since calibrating to the data just results in, again, a very inert model. Also, the current model works reasonable for the EUR swap curve, which has been a more volatile. The model I'm using can definitely produce large rate movements -- it's just that the calibration to the the 5 year dataset results in relatively static model.

So what else can I do? How can I "instruct" my model to simulate larger movements? Should I just start tuning the model parameters by hand? Should I look at the option market? Maybe add random interest rate shocks?

I should note that one obvious "solution" to this problem is to include a larger dataset, but let's just assume that I can't increase my dataset (there's a few reasons for this).

It's a general problem I suppose: what do you do when your historical dataset does not properly reflect potential future dynamics?

Well you have to be more flexible in your thinking. If you believe that a spike in libor might occur, you have to manipulate the model to produce that scenario. How about just moving the yield curve to that scenario and revaluing the portfolio. Or jack the libor volatilty by a factor of 20.

This reminds me of why some banks blew up in the crisis. Faced with the situation you describe, they slavishly stick to some model approved by management, which doesn't probe the distribution enough, instead of using common sense!

Not the answer you're looking for? Browse other questions tagged interest-rates historical-data factor-models or ask your own question.

0
Bootstrapping zero-rates from AUD swap rates
3
Basic LIBOR curve question
2
Why is my YTM incorrect? How does accrued interest play into Yield to Maturity?
4
Monetary Policy and the Yield Curve PART TWO
3
Modeling Interest-only Mortgages
5
Why does the ultra long-end of a yield curve invert?
0
Correct way to calculate interest rate volatility for risk calculations