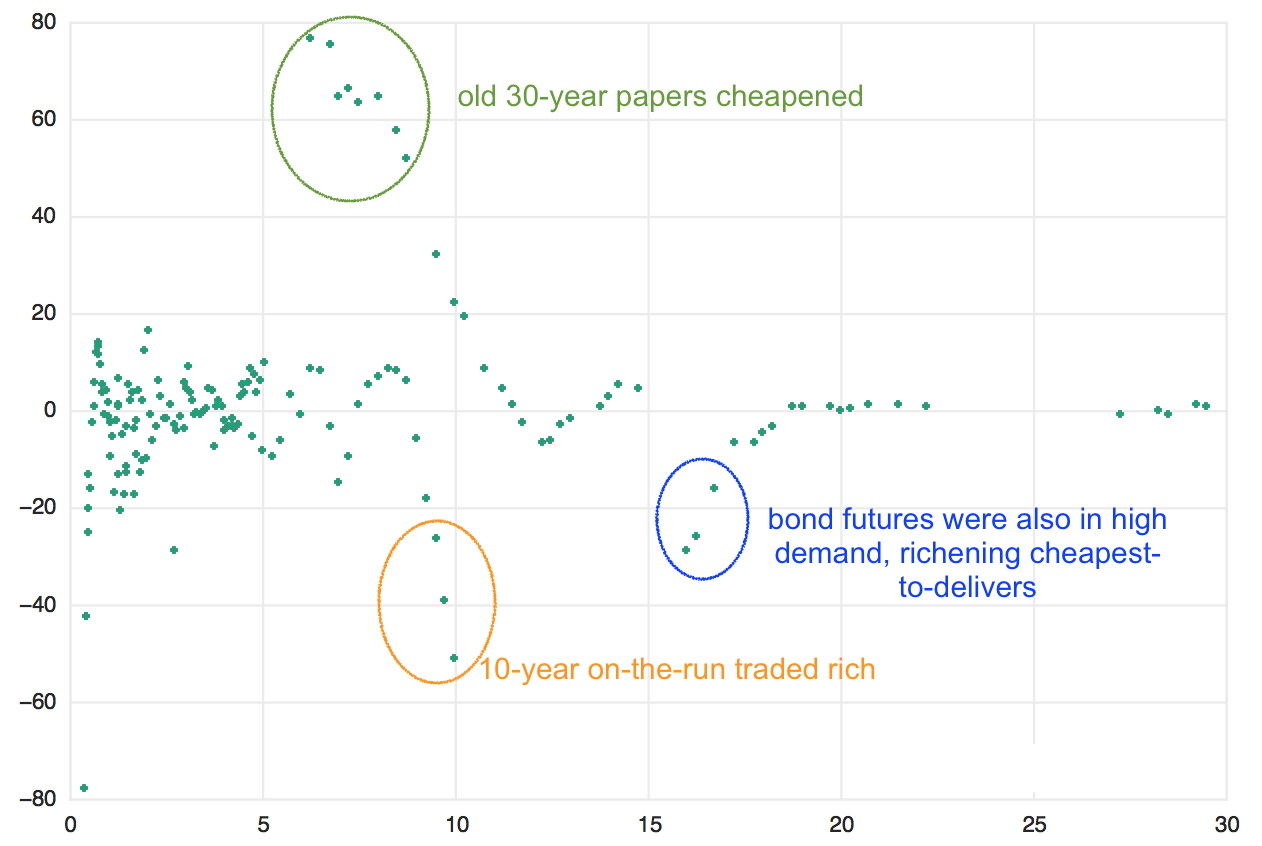 1
(Beginer on bond market) References on callable bond's pricing
0
Is return required by a bond investor a function of base interest rate and credit worthiness of the issuer?
0
Convexity for historical bond data
0
Calculating the Macaulay duration of a floating-rate bond
1
Does it make sense to adjust a bond spread for price/coupon effects?
0
Normalizing with Sum of Zero-Coupon Bond Prices
3
How can a deep discount bond with a longer time to maturity have a LOWER duration than an otherwise identical bond with a shorter time to maturity?