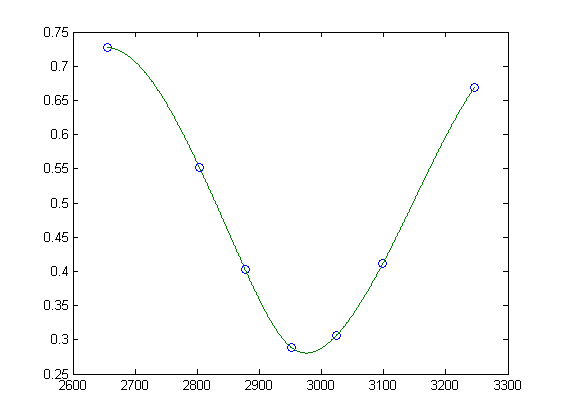 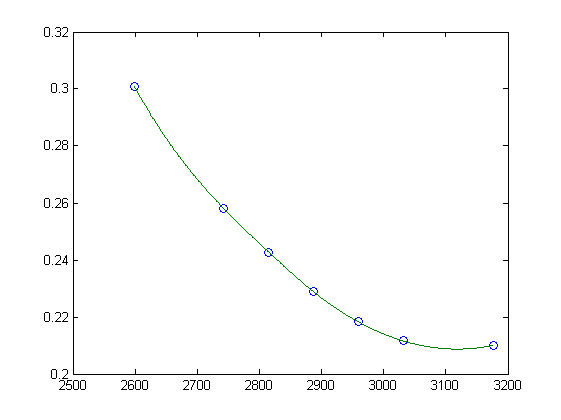 Old and golden question, and maybe a new perspective:

As the previous answers have pointed out, distinction needs to made between "skewness" and "skew". The former is the third moment of returns, and the latter is what volatility traders/portfolio managers usually associate with the difference between two implied volatilities straddling the ATM.

From a risk-neutral perspective, skewness can be traded by trading the difference between the log contract and the entropy contract.

Pricing and replicating skew, in a self-financing way is more difficult. The paper below proposes first of all to define (forward start) skew as the difference between the (forward start) volswap and its "dual", which is defined in the paper and can be regarded as the counterpart for volatility what the entropy contract is for variance. Then it is shown that this difference can indeed be identified with the difference between two implied volatilities, and a dynamic replication strategy is given.