Are Cont's "stylized facts" based on reliable evidence? 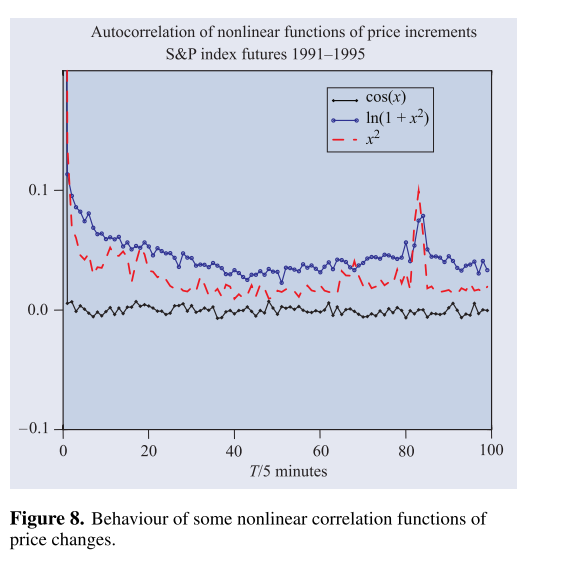 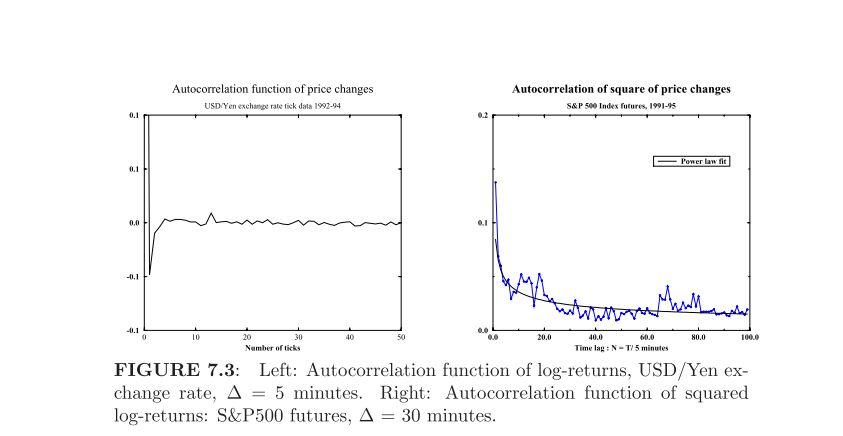 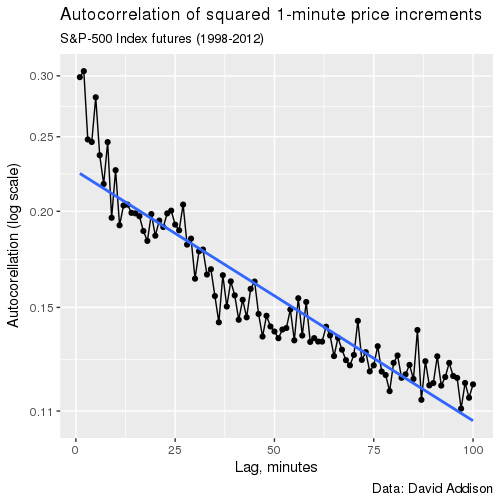 1
First Exit Time Based Volatility
3
economic facts that causes the financial time series to be heavy tailed
10
Can classical economics explain *any* of the so-called stylized facts of finance?
7
Is an autocorrelation of the abs returns just a consequence of the volatility burst?
14
Have any new stylized facts of asset returns been discovered since 2001?
1
Volatility estimation based on a 60 days range