Trouble computing the VaR for Student's t-distribution for a minimum-variance portfolio composed of four cryptocurrencies (BTC, ETH, LTC, and XMR)

Interestingly enough, I can nevertheless yield the expected shortfall for Student's t distribution, since its closed-form expression doesn't involve taking the square root of any number. This is all illustrated in the figures below 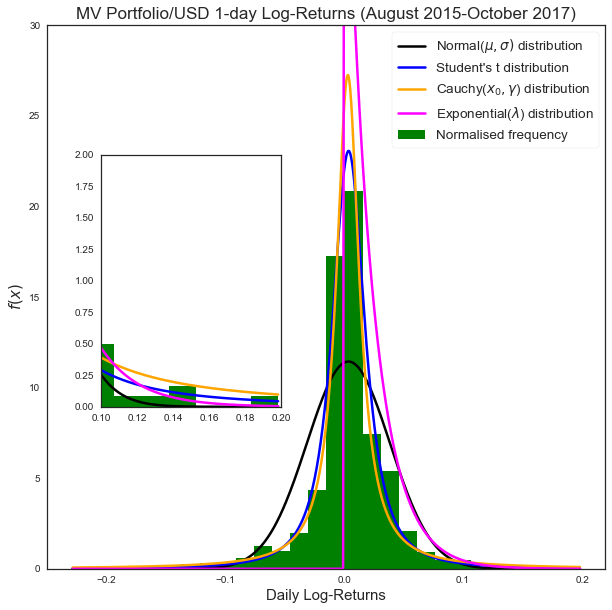 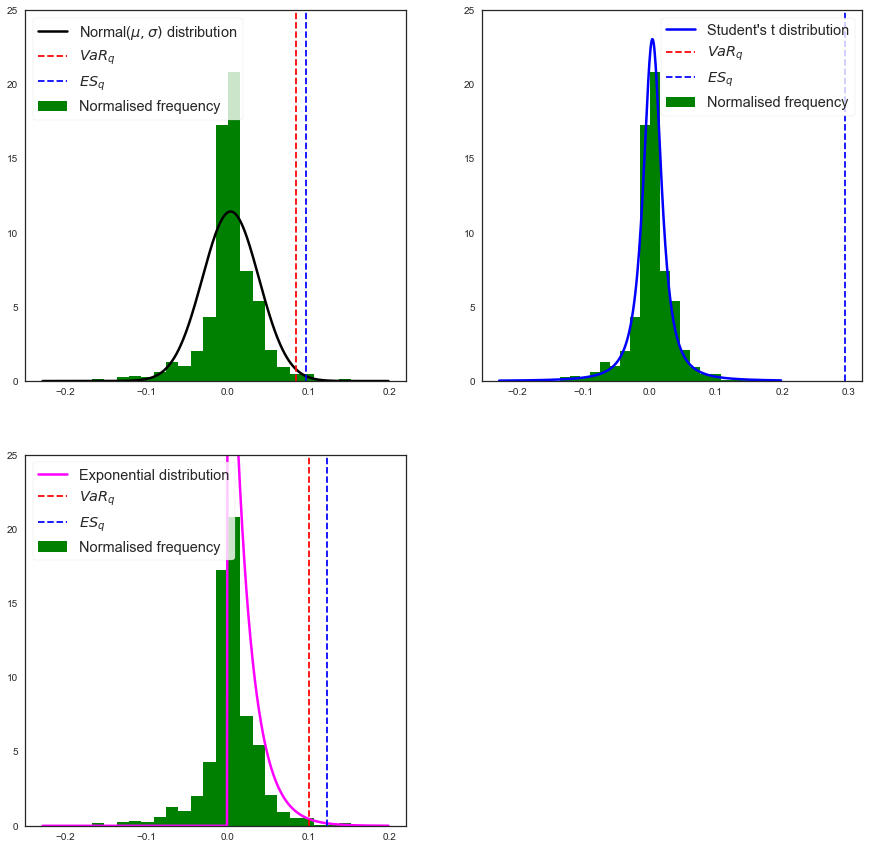 Therefore, does anybody have any idea as to why I obtain a degrees of freedom parameter $\nu<2$, and in which specific circumstances this tends to occur? Typically the opposite result should be obtained, and as it can be seen above, the distribution is somewhat heavy-tailed. In the past I have modelled and have performed stress testing (i.e. computing the parametric VaR and ES) on a minimum-variance portfolio of stocks, and I have never encountered this issue of yielding $\nu<2$. Any input would be highly appreciated. Thank you very much in advance.