Why is market cap used to value equity instead of a self consistent solution?

I give the argument and method for the correct valuation below. Suppose a firm has the following:

The usual way people value the equity is

My question is why don't people do the following:

This expression gives the self-consistent equity value. We can write it in terms of the original data as 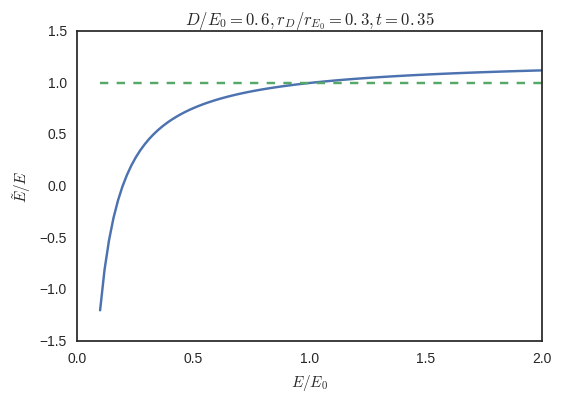 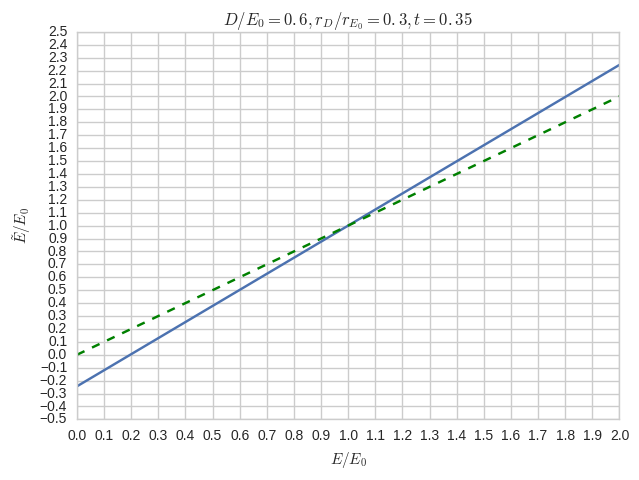 Now some may argue that the cost of levered equity is what it is and we shouldn't be correcting it. While this argument is true for short time scales but since we are considering a perpetuity, we assume the markets are fairly efficient and that soon the price will adjust to the correct value and when this starts happening the cost of levered equity will also correct. So it makes sense to use the correct formula. If one wants to be even more careful one can smoothen out the correction over a couple of years so let the market adjust. 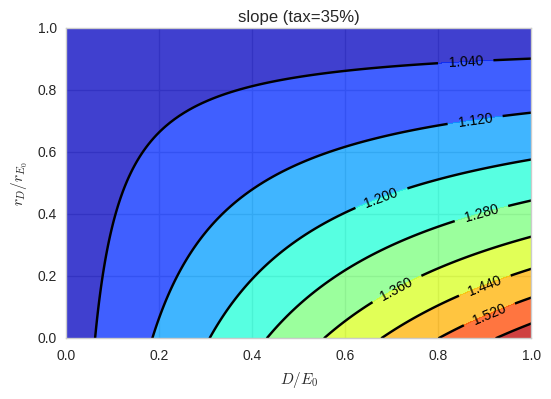 Browse other questions tagged valuation or ask your own question.

2
Valuation of a swap where both parties can cancel (not settle at market) with accrual method instead of present-value?
2
Why aren't option pricing models more frequently used to value risky cash flows?
5
Do stock prices really tend towards a fair valuation?