"Where is my money": CDS Sensitivities, Spreads and PnL Calculations 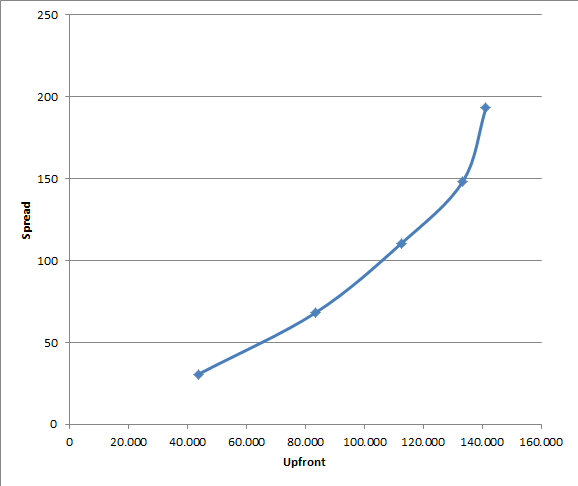