Forget Kelly, forget fractional sizing. Where is the general theory?

I am struggling to find a general theory of position sizing. Help!

The literature is all about fractional position sizing, but that's just one of the innumerable strategies. What about all the other sizing strategies? 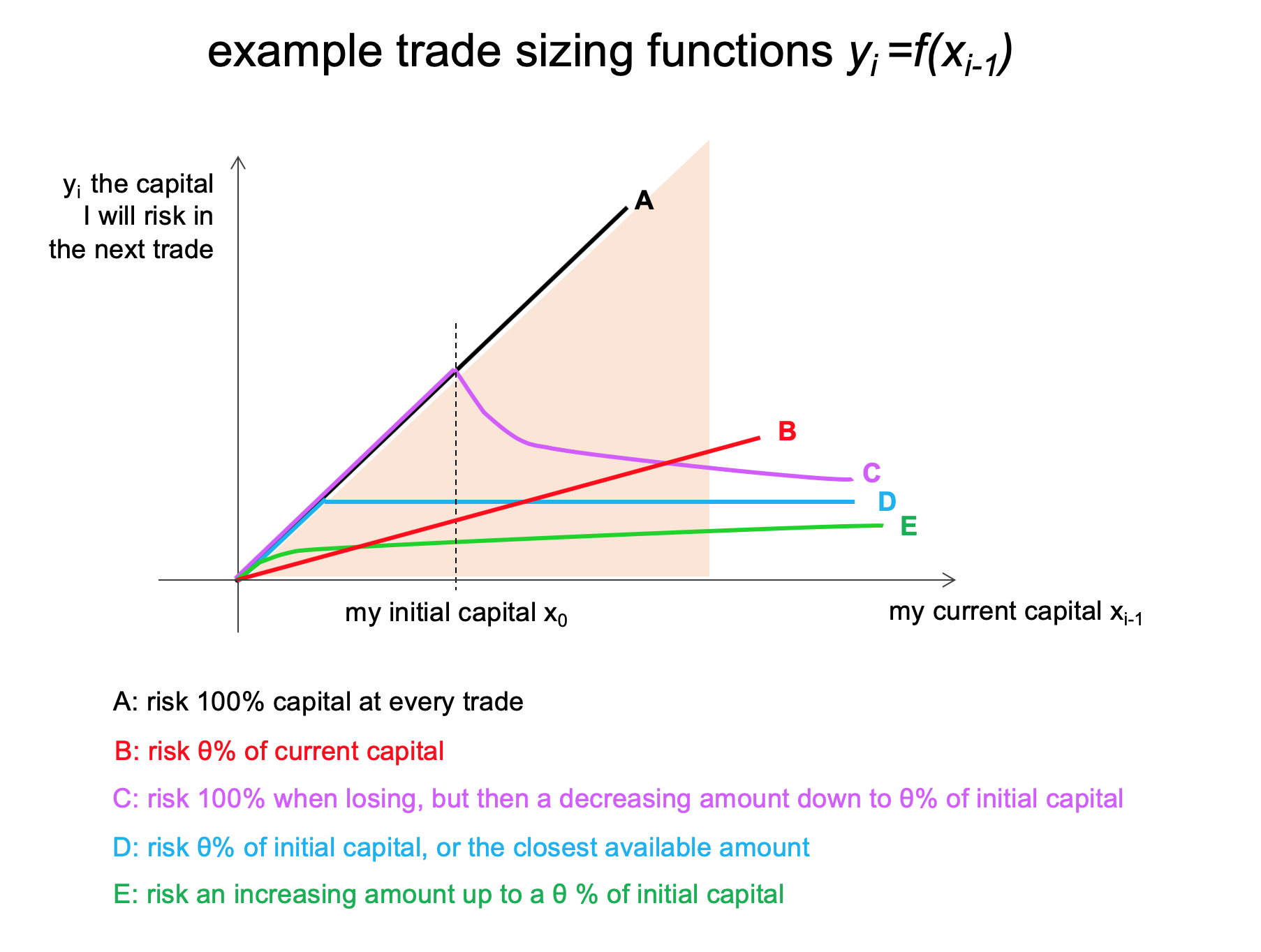 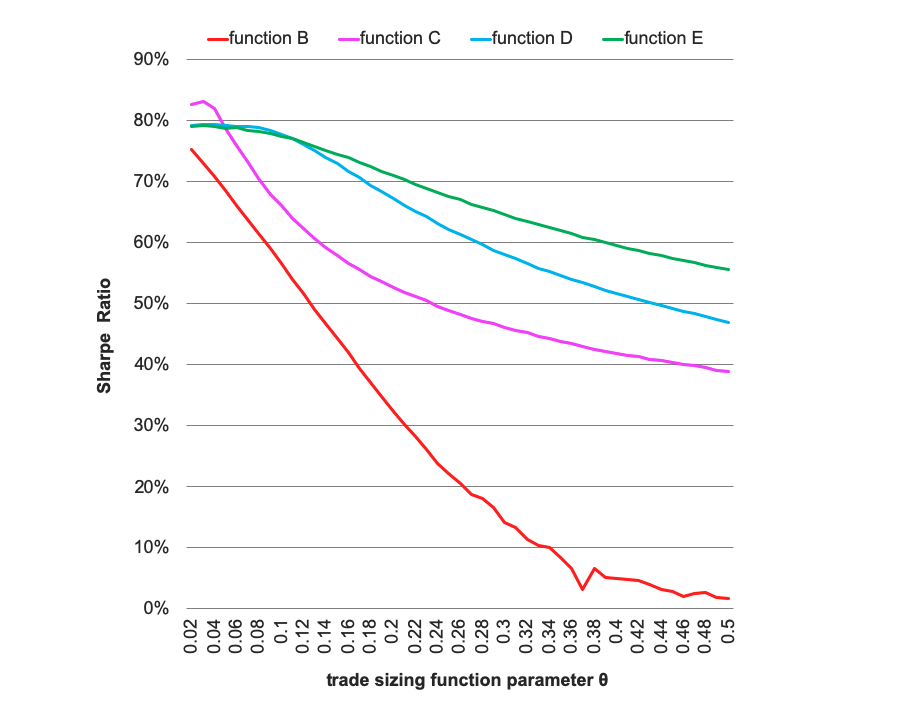 Your opinion is welcome, thank you!

I've recently had to do quite a bit of work on position sizing.

Leonard C MacLean, Edward O Thorp, and William T Ziemba have written an incredible amount of literature on this. The following text book encompasses an incredibly deep study of the topic on position sizing, different utility functions and so on.

From what I can tell the two broad branches of position sizing split into capital growth theory and variants of mean-variance. In the context of Kelly, the Sharpe ratio may not be the best metric since it is trying to maximize growth rather than stable growth as measured by the Sharpe ratio.

Much of this is highlighted in the book above. I think you will find it a noteworthy read.

It has been shown that if you know the probability of success and the payout then there exists no other algorithm that outperforms the Kelly criterion over an infinitely long horizon (in terms of maximizing growth, not Sharpe). Much of the problem is that we, of course, don't have the probability of success upfront and often what this results in is us moving from Kelly in a two outcomes discrete setting to Kelly in continuous time which can be also be used in a portfolio management setting.

For games such as 21 Black Jack where we can determine the payout and probability of success, Kelly works fantastically well and has been coined Fortunes Formula.

Not the answer you're looking for? Browse other questions tagged sharpe-ratio random-walk position-sizing money-management or ask your own question.