Is there a performance measure for the entire efficient frontier?

Is there some sort of performance metric that describes the entire frontier? So that if different frontiers are estimated with different techniques, but still the same comparable objective, and appear to have different curvature and positions when plotted, we could comparatively say "frontier formed by method 1 has a value of 1.3, whereas method 2 frontier only has a value of 0.9"

Probably under utilized is the Area Under the Curve (AUC or ROC). Assuming a straight level represents equal increments of reward and risk, measuring the mean variance line area under the curve (as compared to the area of the rectangle) seems like a reasonable way to measure this. Translated to mean variance, this would imply that the closer the estimates are to the upper left corner of the rectangle, the more overall reward and less risk (assuming y axis is return, and x axis is risk). There are several ways to calculate this, either by using integral calculus or by approximation using rectangles. 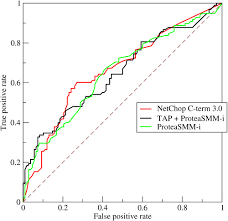 I remember that i saw an article using an numerical integral of the area below the efficient frontier to approximate the set of stochastically dominant portfolios for a given mean-variance combination of a given portfolio. As the paper correctly assumed that they cannot know the percise preferences and thus the optimal portfolios location ( and furthermore a riskfree asset wasn't available) the authors were trying to quantify the set of dominant portfolios as some sort of inefficiency measure, which takes the efficient frontier as a curve into account. Any changes in the covariance matrix and market parameters , which affect the efficient frontier as a function was taken into account by this integral, which seemed to be the right way to go from their standpoints. Please let me know if this is what you are looking for, then i will try to find my notes and perhaps the paper on this, ok? 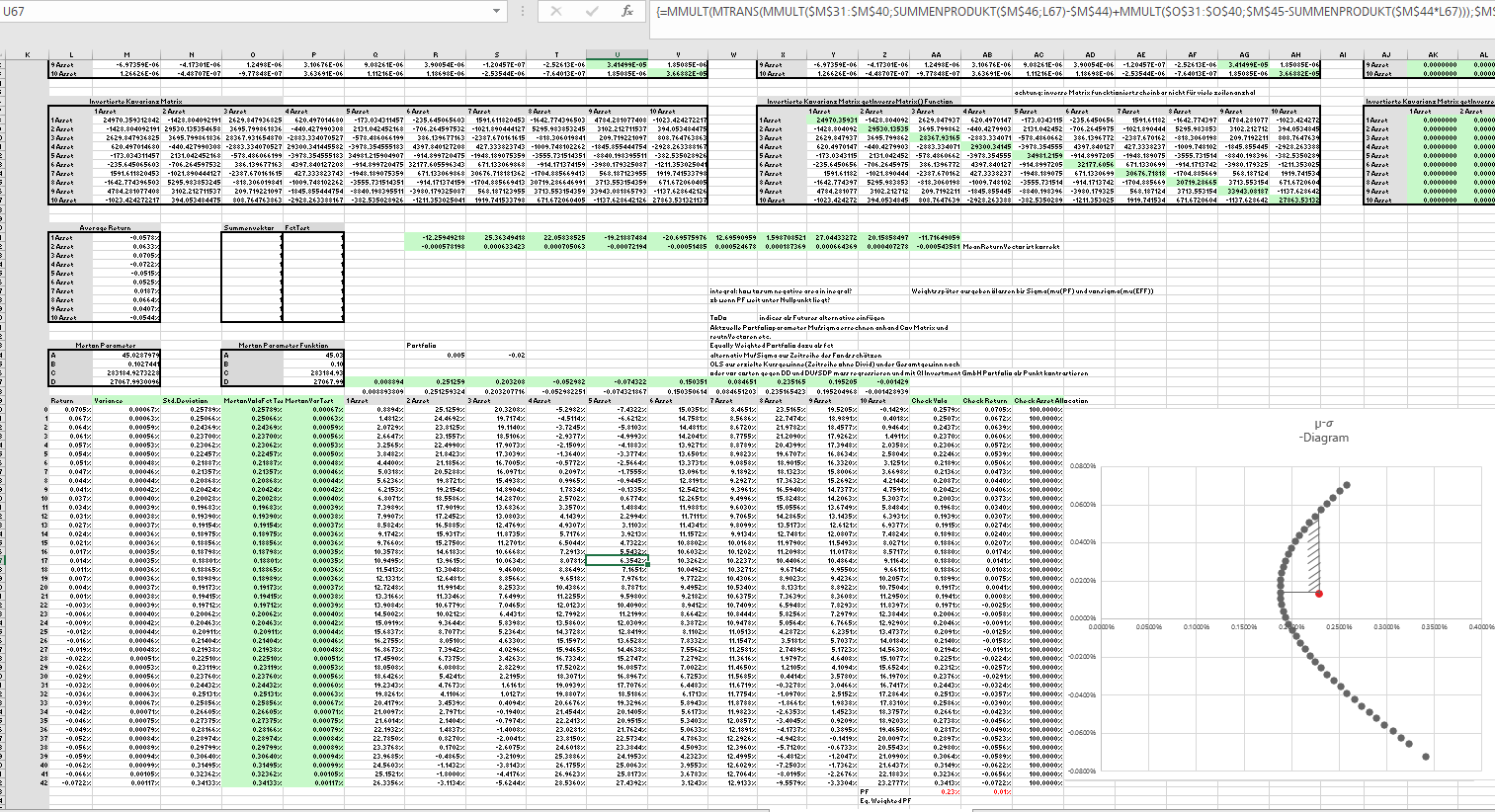 If I change the VarCov-matrix the integral changes as it determines the set of stochastically dominant portfolios as i mentioned above (values for the integral are plotted on the other tab (not included in this pic). Let me know if this helps you and whether this is what you were looking for. I guess its pretty similar to the other answer where you get the AuC by Gini.So both answers point in the same direction.

Not the answer you're looking for? Browse other questions tagged portfolio-optimization modern-portfolio-theory performance-evaluation or ask your own question.