What is the relation between the trend of log and linear in accumulative data?

For example, this table is linear data of the cumulative number of deaths per capita 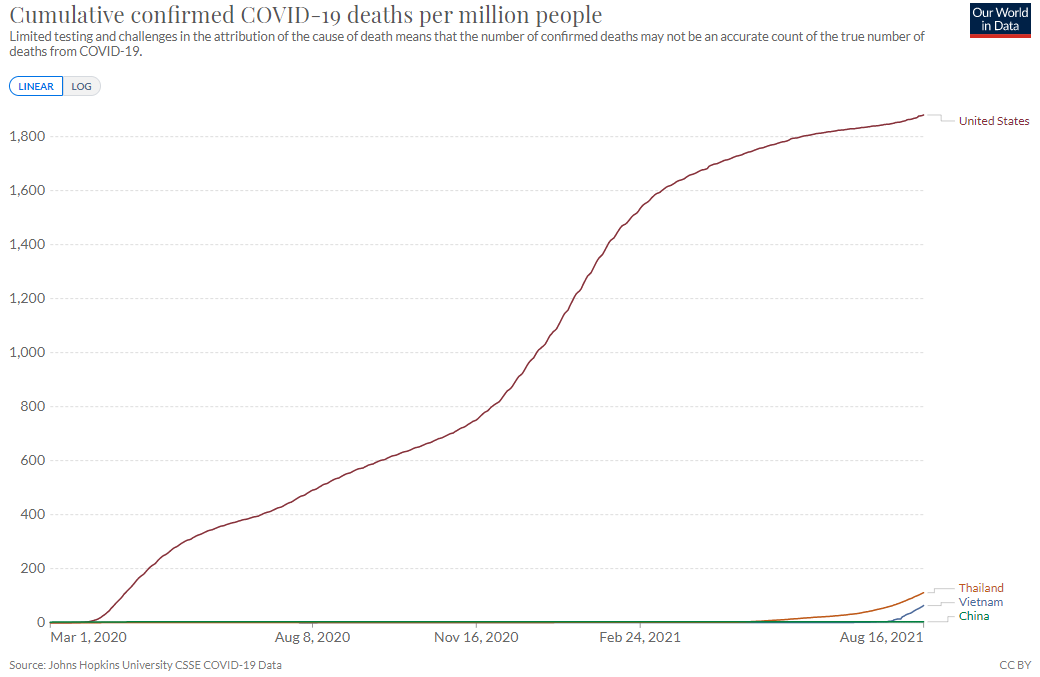 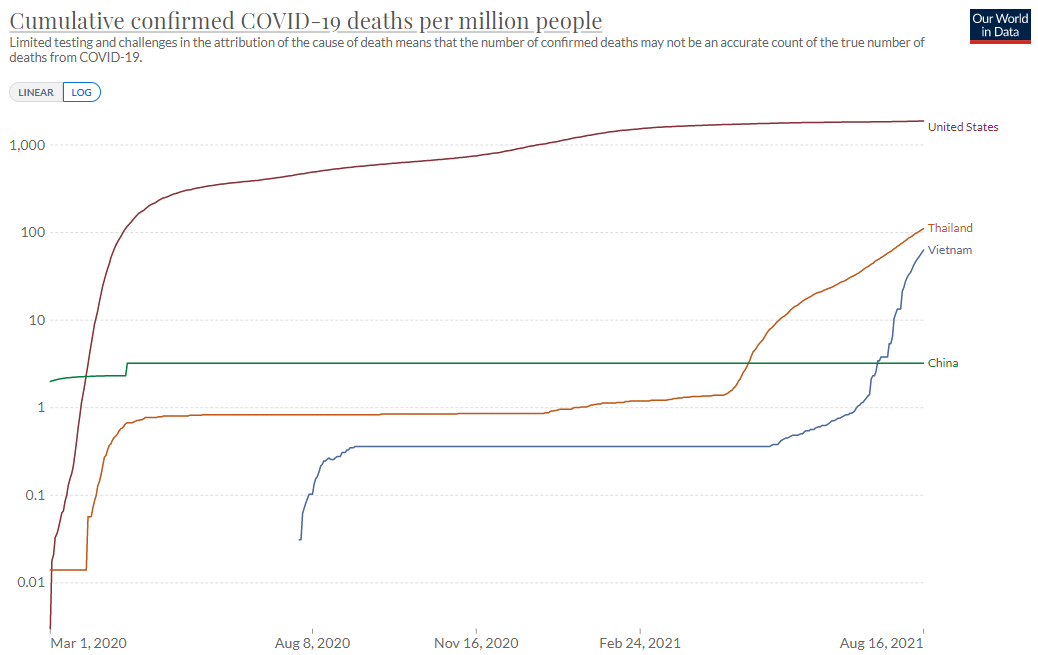 The answer will depend on the estimation method.

The maximum likelihood estimator will be invariant under the logarithmic transformation but it will generally not be unbiased.

The Bayesian estimator may or may not be invariant under the logarithmic transformation. However, if you did a good, professional job in building the prior distribution, it will not be invariant and taking the log will give you a different answer than if you left it with raw data. Nonetheless, if you were careful in constructing your prior distribution, it is quite possible they will be close enough that you do not care.

The use of logarithms to make it mentally easier to understand is different from asking how to project it mathematically. The logarithm compresses data allowing ease of comparison. It can do something other than what you planned it to do in some statistical paradigms.

4
Why and when we should use the log variable?

4
How should we select efficiently orders parameters in time series modelling?
4
Why and when we should use the log variable?