Let you're trading a security whose probability to be equal to $S_{T}$ at time $T$ follows a p.d.f. like the ones in the picture below.

(That is just an example found with Google images, assume you're considering just one of the expiry dates shown above, e.g. $T=60$).

You are trading with a capital equal to $M$ dollars; your main goal is to maximise your expected payoff at time $T$, and you have some constraints to achieve this result:

Below an instance in which using the whole capital, $M$, at the first trade was the best choice possible:

From such a description my guess is that what a trader should try to do is to take advantage of the security's volatility: if my average price at $t=T$ is below $S_{T}$ I am earning moneys, then I am involved in a trade off between a greater but less likely profit and a smaller but more likely profit.

I don't think so. Consider the following security's path: 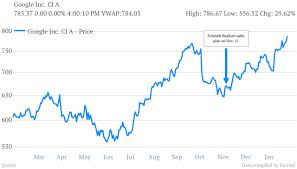 It's easy to see that if the trader does not use the whole capital, $M$, buying the stock at $t=0$, but instead he uses the remainder to buy the valley (about June), his performance will be better. Yes, he's also running the risk to buy surging prices, as well...

Do not let a "classic" p.d.f. trick you: what if the security p.d.f. was something like this... 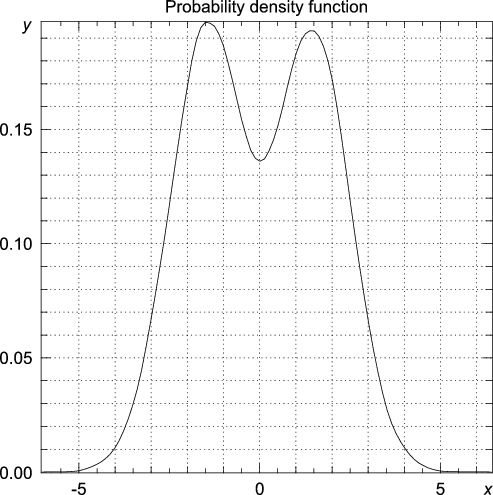 There is no advantage to spreading your entry into multiple tranches, unless you have private information (i.e. not priced-in to the market) that prices will fall first, before rising. If the security is following a random walk, with each incremental return being independent, it doesn't matter whether the price has risen or fallen since t=0.

I think you should look at each day's return (or whatever sub-increment you wish to use) as an independent investment. On each day, your total return is that day's return times the amount of invested capital on-or-before that day. If you think that there is a positive expectation -- that prices will on average rise for each of these days -- then you should invest all capital at t=0. Any capital not invested at t=0 is forgoing a day's worth of that expected return.

Not the answer you're looking for? Browse other questions tagged probability payoff or ask your own question.

3
What are the answers to these questions on card deck and option pricing?
1
Differentiating a Payoff
0
Get expected joint-payoff price of digital options from individual payoffs
2
Discontinuous derivative payoff approximation