Note : We are considering the case of N risky assets.

I think the answer is 'Yes', although I am not sure as I am unable to prove it.

The reasons for me thinking that the answer is 'Yes' are -

1) The two portfolios being considered are efficient, so they obviously lie on the efficient frontier.

3) The Efficient frontier for N risky assets is also a parabola in the E-V space.

4) So the only way the answer to my original question is 'No' is when the parabolas in (2) and (3) are not the same, which I think won't be possible geometrically.

(I think so because if the parabola in (2) is different than the one in (3), it will have to be below the one in (3), so that it stays in the efficient frontier, but at the same time pass through the two efficient portfolios being considered.)

I am not a math guy but I tried to plot the efficient frontier using the linear combination between the global min var portfolio and another efficient portfolio and I have this result: 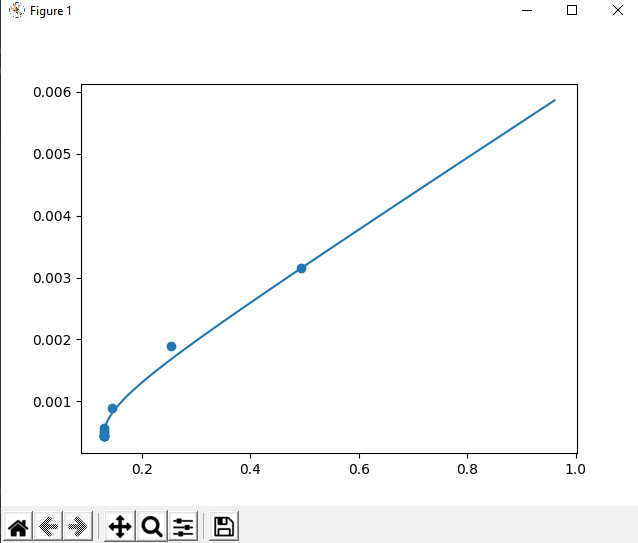 6
Michaud's Resampled Efficient Frontier - Out of Sample Simulation Testing
4
In Mean-Variance Analysis, why not the efficient frontier being pushed to the left near the axis?
2
Two fund separation when there's a risky asset?
8
How are modern portfolio theory (MPT) and CAPM related?
3
Is there a performance measure for the entire efficient frontier?
2
Non-linear correlation (co-dependence) and the efficient frontier